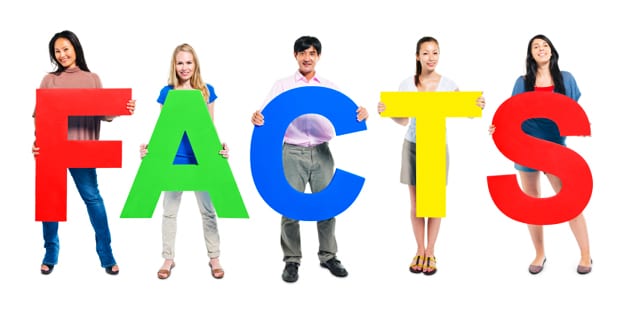 “Whiplash” is considered a non-medical term that encompasses a range of injuries. These injuries typically affect the neck and are caused by a sudden movement of the neck associated with extension or forceful backward bending. The medical term “cervical acceleration-deceleration” (CAD) is considered to be a more accurate description of what happens during a car accident, and the term “whiplash associated disorders” (WAD) describes the injury’s residual signs and symptoms.

WAD or CAD is most commonly associated with motor vehicle collisions (MVCs), when a vehicle is struck from behind. Other less common causes include: dancing (especially “headbanging”), falls from stools or ladders, bicycle injuries, horse-related injuries, and many others. In the United Kingdom in 2007, 430,000 people made an insurance claim for WAD, accounting for 14% of every driver’s premium. In the United States (US), over 1 million WAD injuries occur annually due to car accidents alone with an estimated 3.8 cases per 1000 people per year. An estimated 6.2% of the US population has “late whiplash syndrome” or long-term problems associated with WAD.

Prior to the advent of the automobile, WAD was referred to as “railroad spine” (as it often resulted from a train crash). WAD also occurrs frequently in pilots landing on aircraft carriers due to the rapid deceleration that occurred as the planes landed and suddenly braked. When one thinks of “whiplash,” the visual of a high speed crash comes to mind. However, WAD can occur at speeds less than 15 mph (~24 kmh) due to less crash energy absorption by crushing metal. Since there is less car damage at lower speeds, that energy is transferred to the contents (the people) inside the car.

The neck consists of 7 vertebrae, 6 disks, 8 pairs of nerves, and muscles, ligaments and other “soft-tissues.” There are 4 phases of injury (initial, retraction, extension, and rebound), which all occur within 300 msec. Because it takes about 800msec to voluntarily contract a muscle, you can’t really “prepare” or fully brace for the impact. Most injuries occur at C5 and C6 in the lower part of the neck between 150 and 300 msec. of the cycle. Factors that influence injury include: the seat back angle, the seat back rebound, the headrest position, the direction the head is positioned at impact (worse if rotated), the occupants gender (females are at greater risk due to a more thin, less muscular neck), the size of each vehicle involved, and more. All these factors make it extremely challenging to accurately reconstruct a MVC on paper.

The most common symptoms associated with WAD include neck and upper back pain, headaches,and referred pain into the mid-back or down an arm and sometimes legs. The onset of symptoms can be immediate or delayed for days. Risk factors that worsen the prognosis of a case include: the presence of radiating pain from the neck to the arm and hand that follows a specific nerve, failure to respond to initial treatment, a delay in getting treated, and being placed in a cervical collar (especially if not allowing to be mobilized and exercised—i.e. chiropractic care). The key to the success of WAD treatment is to get treated immediately, don’t restrict yourself to a cervical collar, unless you have an unstable fracture, and do your exercises!