Traction – Does It Help Neck Pain and Headaches? 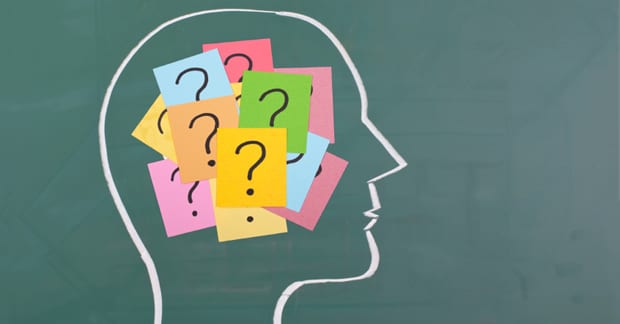 Traction is defined as, “…the act of pulling a body part.” Therefore, it is commonly used in many regions including the legs, arms, low back, mid-back, and the neck. We will be limiting this discussion to cervical or neck traction, and the question of the month is, “…does it help patients with neck pain and headaches?” Though I’m assuming you already know, the answer is YES! You may want a little “proof,” so here it goes!

There are MANY additional studies available that show well beyond doubt that cervical traction is a GREAT option in the management of neck and arm pain and sometimes headaches. Next month, we will discuss “HOW TO” apply cervical traction.