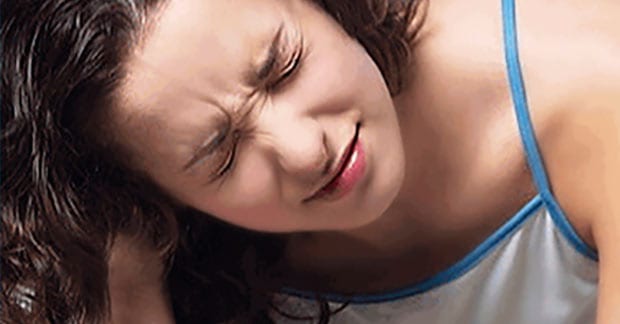 A concussion is “traumatic brain injury” (TBI) where the brain is “jarred” and literally bruises as a result of some sort of trauma.

What causes a concussion? Causation is usually from some sort of trauma either by being hit by a moving object (like a ball), from hitting the head during a fall, and even without a direct strike if the head is violently moved back and forth (such as in a “whiplash” injury resulting from a car accident). When there is no direct strike of the head and in the absence of being “knocked out,” the person may not be aware that they have a concussion.

What are the symptoms associated with concussion? Immediate symptoms usually include a headache and a reduced level of alertness or consciousness. A concussion temporarily interferes with the way the brain works and as a result (depending on the specific location and degree of the “brain bruise”) it can affect memory (short term the greatest), levels of awareness, judgment, reflexes, speech, balance, coordination, and sleep patterns. Other symptoms may include nausea and/or vomiting. Most people describe the experience as an abrupt injury where a bright flash of light occurs in the visual field that blocks the vision temporarily. Many do not actually become unconscious but may say they “blacked out” for a second or two. When unconsciousness does occur, the length of time they are “out” may be a way of determining the severity of the injury. Symptoms can vary from mild to severe and the following are EMERGENCY symptoms where immediate healthcare provision is necessary: significant changes in alertness and consciousness, convulsions or seizures, muscle weakness on one or both sides, persistent confusion, persistent unconsciousness (coma), repeated vomiting, unequal pupils, unusual eye movements, and walking problems. Neck injury is often associated with a head injury, which is why the injured person is stabilized on a board before being transported. Symptoms during recovery include being withdrawn, easily upset, confused, having a hard time with tasks that require memory and/or concentrating, having mild headaches, and sensitivity to noise.

What tests are commonly performed on the post-concussive patient and what is the treatment? A physical exam can include a careful evaluation of the cranial nerves such as pupil size and eye movement, as well as assessment of one’s thinking ability, coordination, and reflexes. Special tests may include an EEG (brain wave test), especially when seizures are involved, a head CT scan, or a head MRI. Treatment may require a hospital stay if severe signs are present. A “wait & watch” approach is often practiced but prompt gentle chiropractic approaches can facilitate healing and should strongly be considered. Refraining from rigorous sports is strongly advised.