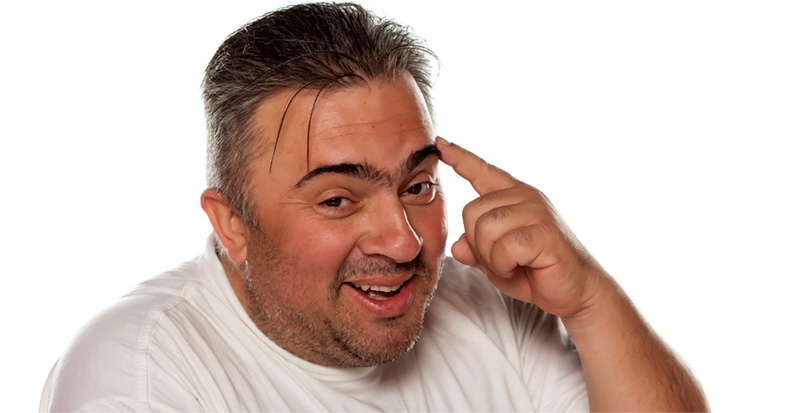 Is there a relationship between carpal tunnel syndrome (CTS) and body mass index (BMI)? A 1994 study focused on 949 patients who presented with right arm numbness and tingling. In the study, the patients underwent electromyography and nerve conduction velocity (EMG/NCV)—the “gold standard” of tests to diagnose nerve injuries in conditions such as CTS.

The findings revealed that of the 261 patients diagnosed with CTS, only 16% were slender compared with 39% who were obese. This indicates that those with obese body types are 2.5 times more likely to develop CTS than slender individuals. Regarding gender, 43% of obese women had CTS compared to 32% of obese males, and 21% of slender women had CTS compared to 0% of slender males. The mean age for the CTS patients was higher at 48.1 years of age (vs. 44.7 years), with the peak occurrences in the 45-65 year old group (41%), followed by those 65 years or older (26%), with the rate in those younger than 45 years old group at 21%.

This study is consistent with previously identified risk factors for developing CTS: obesity, older age, and being female. But are there additional “body type” risk factors?

It turns out that other studies have found that people with square-shaped wrists, short/wider palms (with shorter third fingers), and those with poor upper back strength all have a higher risk for developing CTS.